“We hired Ben and received some of the best feedback ever (and I mean, ever). His ability to work with the audience was totally brilliant”
XPREZ Events 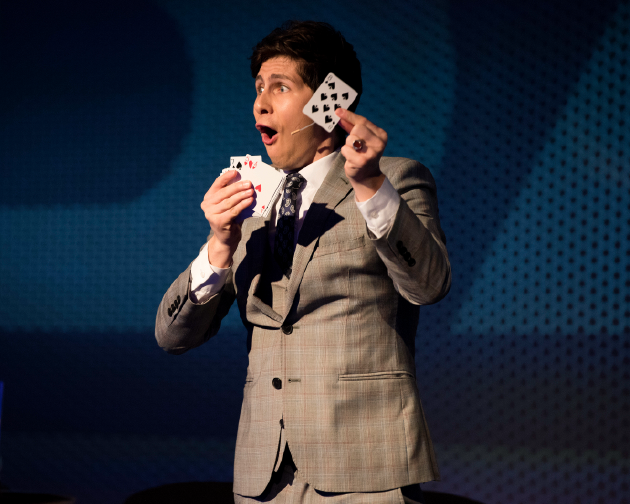 Ben started his presenting career with the BBC (presented live content for CBBC). More recently Ben has hosted is own radio show for Capital FM and is the presenter/magician of ITV2 Show, Tricked. He has also appeared on Celebrity Juice, BBC’s Sport Relief, This Morning, Good Morning Britain, Soccer AM and many more.

As well as being able to host an event, Ben can also entertain guests with his fun, modern stage magic. Depending on the event, the magic can be performed as an opener (25 minute max) which is a great way to grab the audience’s attention. Alternatively Ben’s magic can be peppered throughout the event to keep the audience energised. 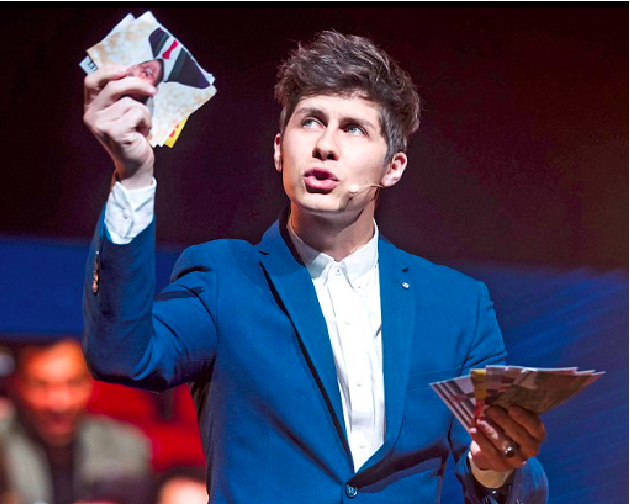 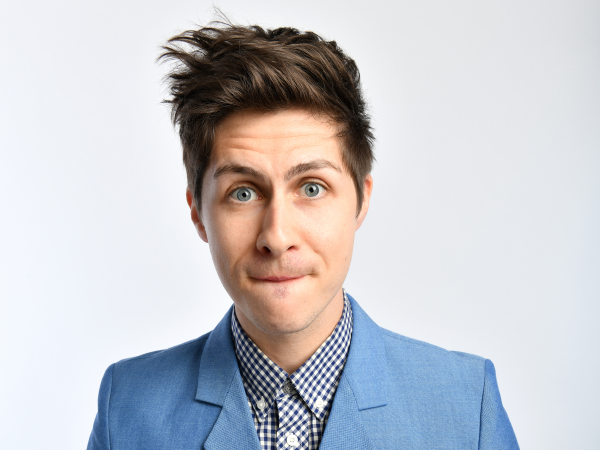 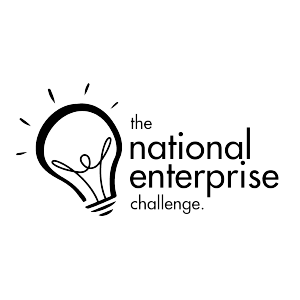 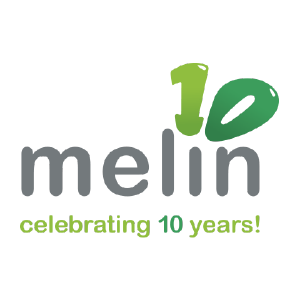 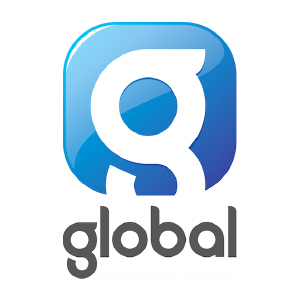 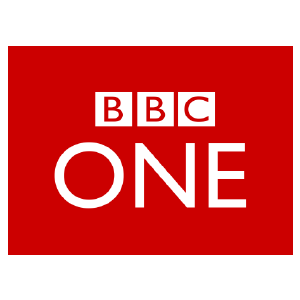