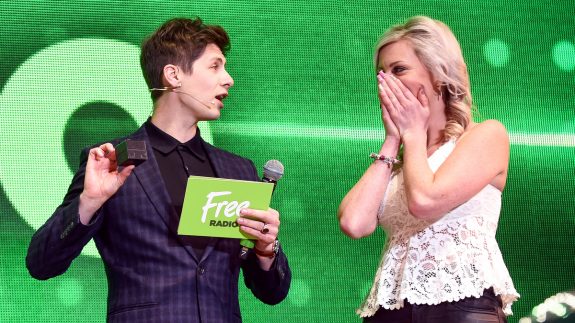 The first time I went to Birmingham Arena, it was in 2001 and the Stereophonics were playing to a sell out crowd. Over the years I have been there many times to watch some of the best bands in the World. On 4th May, it was an absolute blast taking to the stage in front of 15,000 people for Free Radio Hits Live. Myself and Sarah-Jane Crawford hosted a fantastic night of music. The line-up included Ellie Goulding, Louis Tomlinson, James Arthur, The Vamps, Tom Walker, Lewis Capaldi, and Zara Larsson. 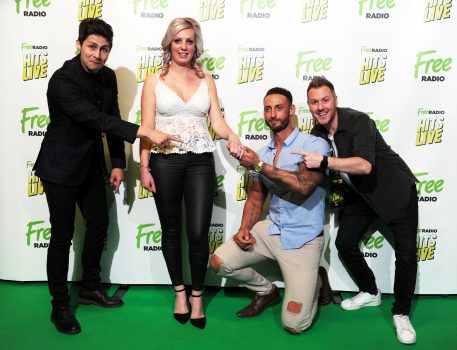 One of the highlights has to be when I helped a local lad propose to his girlfriend live on stage!!! She thought she was taking part in a trick, then all of a sudden, he dropped down on one knee…..the crowd went CRAZY…and the rest is history! (Luckily she said “Yes”!) 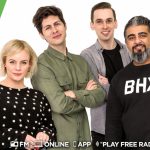 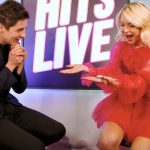